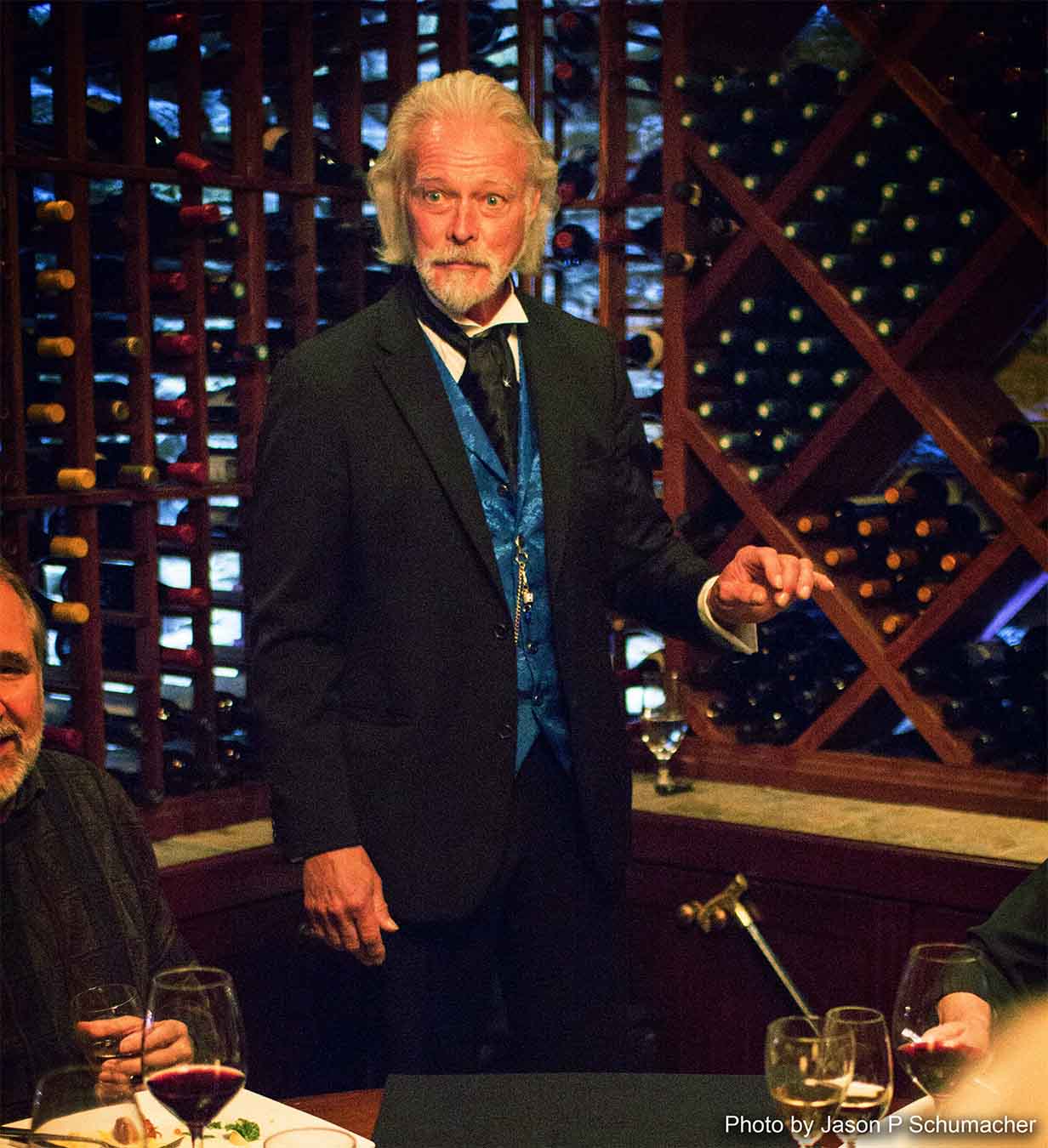 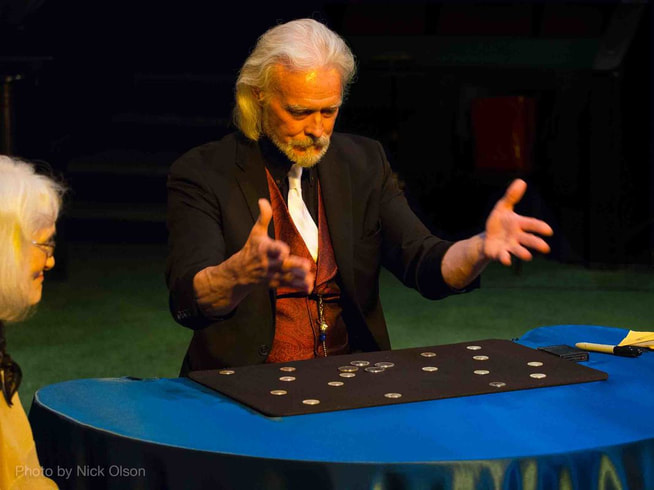 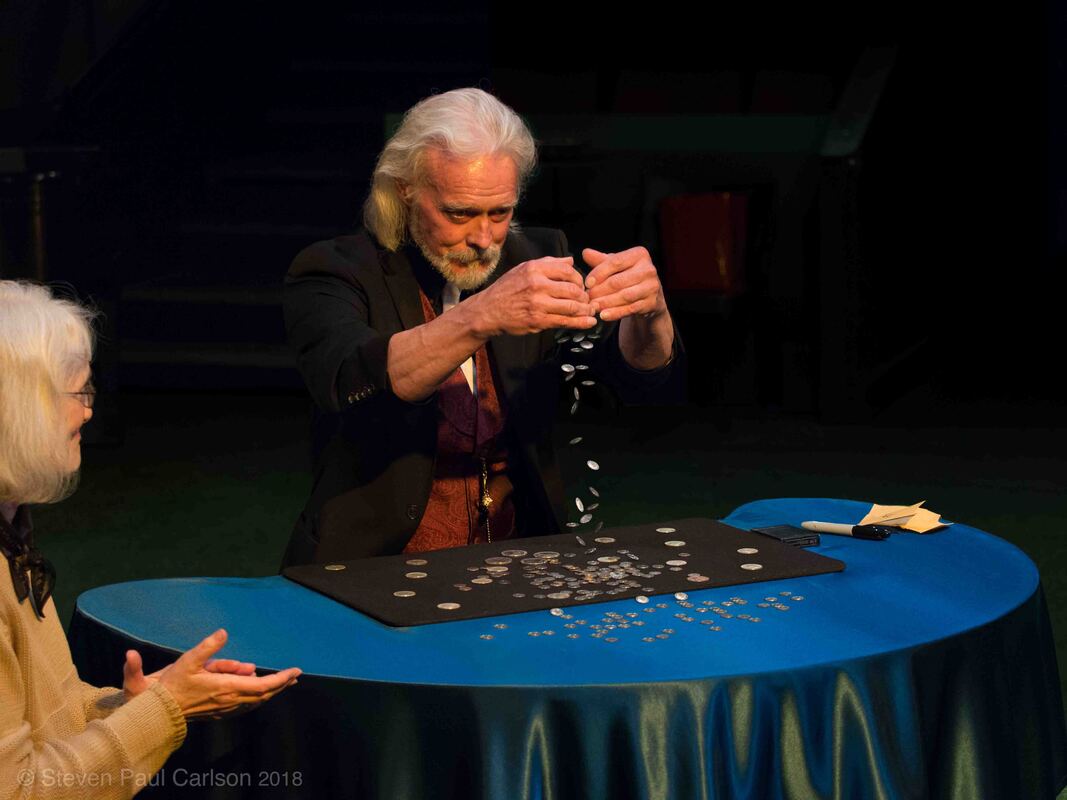 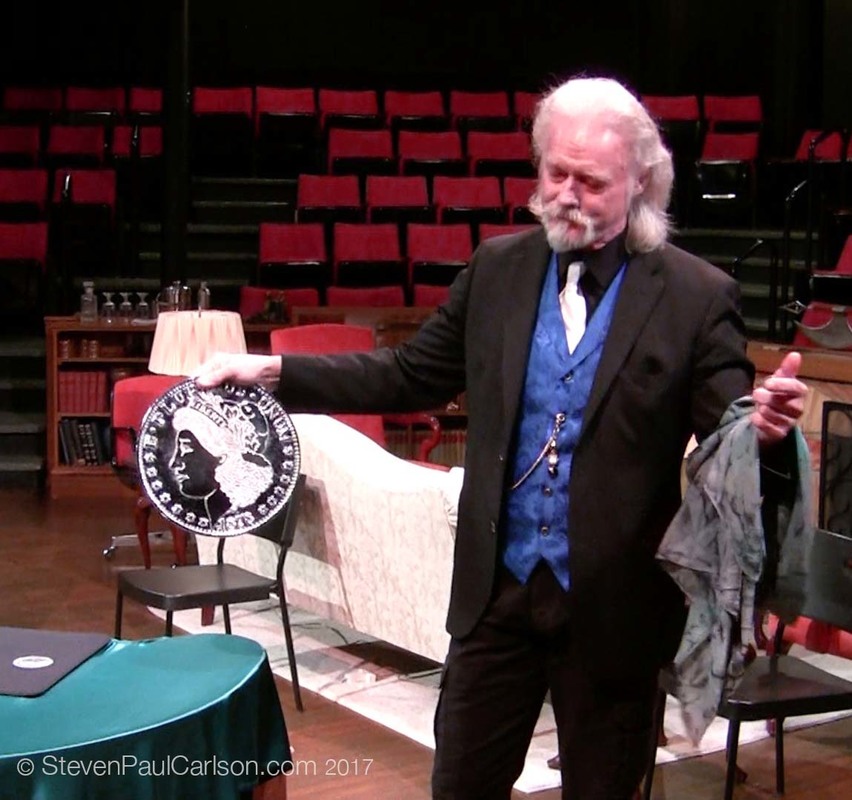 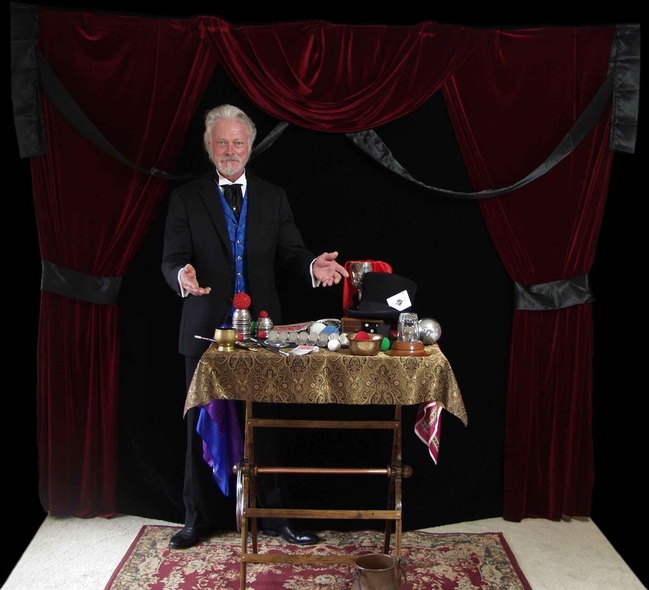 Master Magician, Steven Carlson
Magic that will mystify your mind, enrich your soul & enchant your heart. 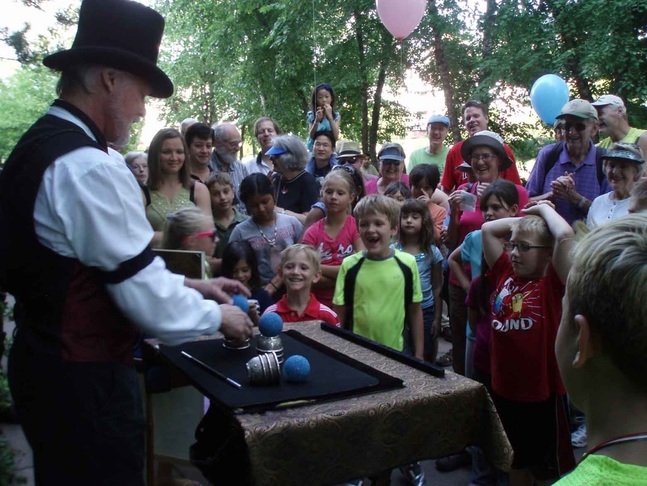 Minnesota Magician, Steven Carlson
Street Magic in the park at a turn of the century themed event 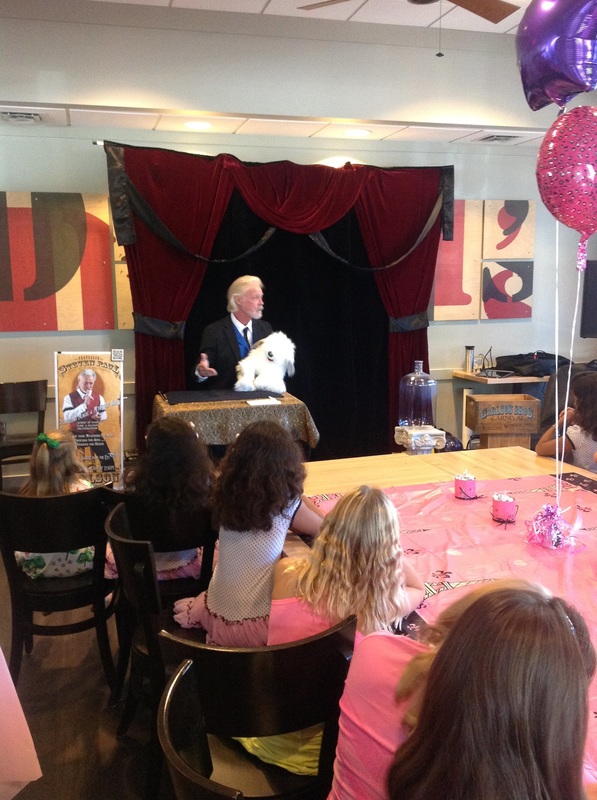 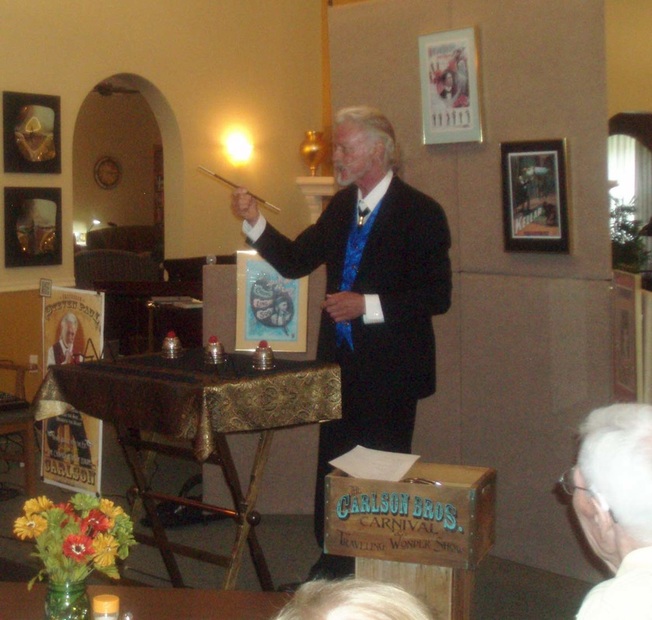 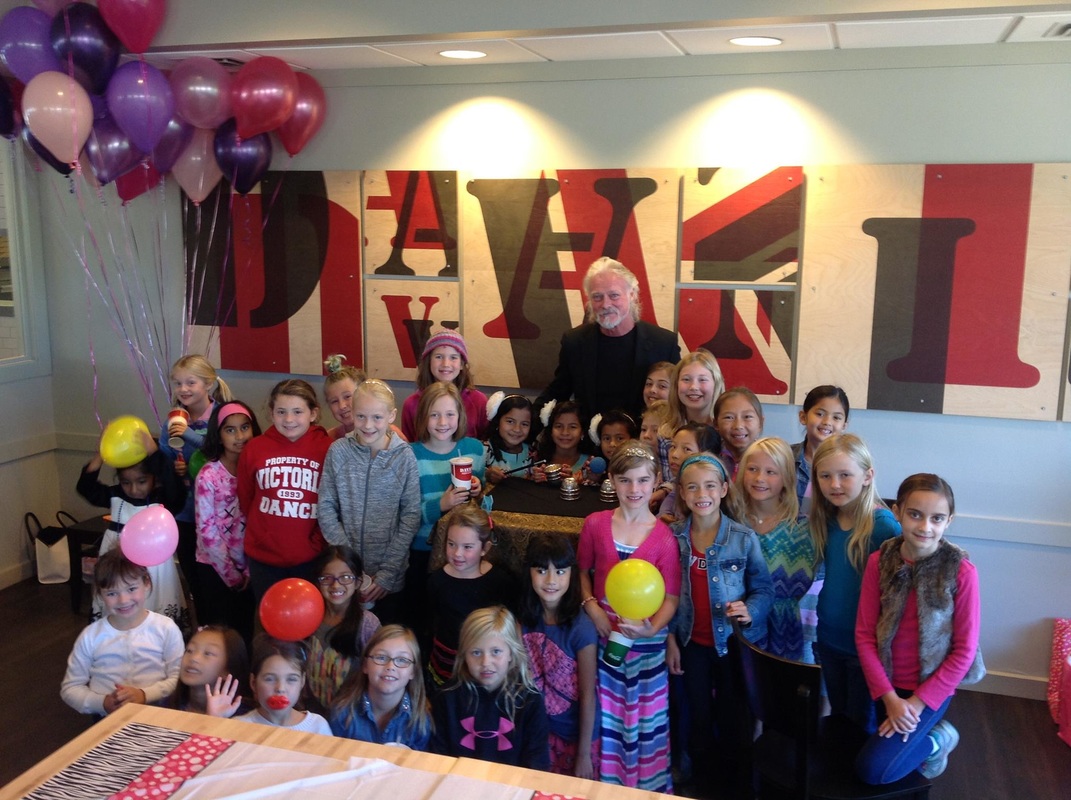 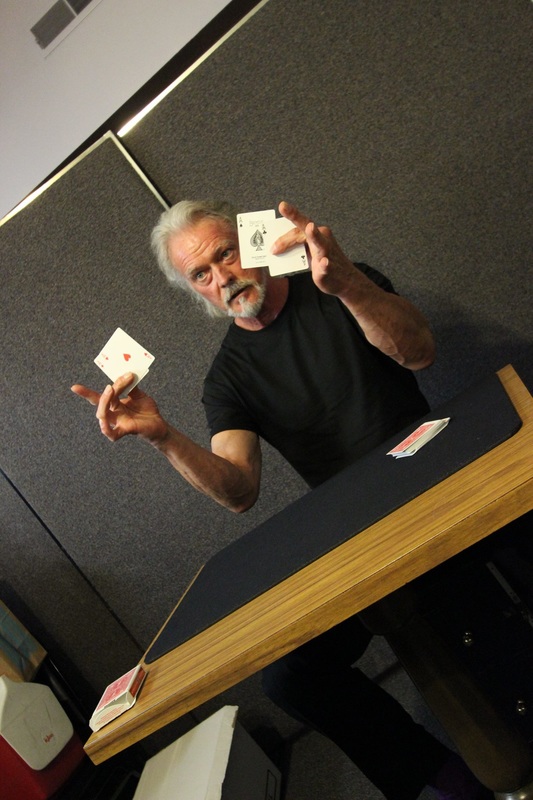 Sleight of Hand Artist, Steven Carlson
﻿﻿The most beautiful thing we can experience is the mysterious.
It is the source of all true art and science.﻿﻿
- Albert Einstein 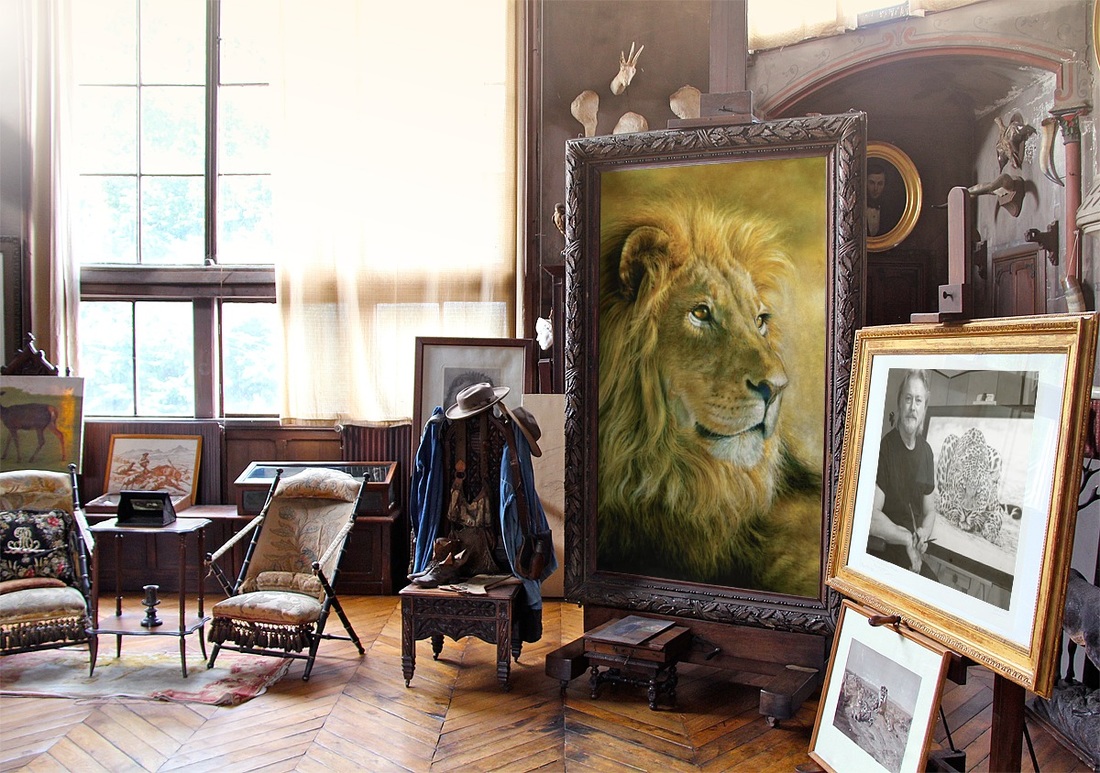